Important Message
We Are Open! Call Us Today. No Waiting Room Available but Service Hatch is in Operation at the Front of our Office. Extended Collection & Delivery Available - All Courtesy Cars in Operation. Call for Details and Availability.. Home of the £15 MOT...PPE in Place..
- Leave us feedback

Top Ten Easter Activities in and around Birmingham

There are plenty of fun ways to spend the Easter holidays in and around Birmingham. Our list contains something that everyone can enjoy, from tots to teens and adults too!

What: A special Easter event where visitors to the farm can meet the new chicks, lambs and donkeys.

Where: Touchwood and the Mell Square Gazebo, Solihull

What: Master builders will be helping kids make their own LEGO-themed brick figures to take home for free. 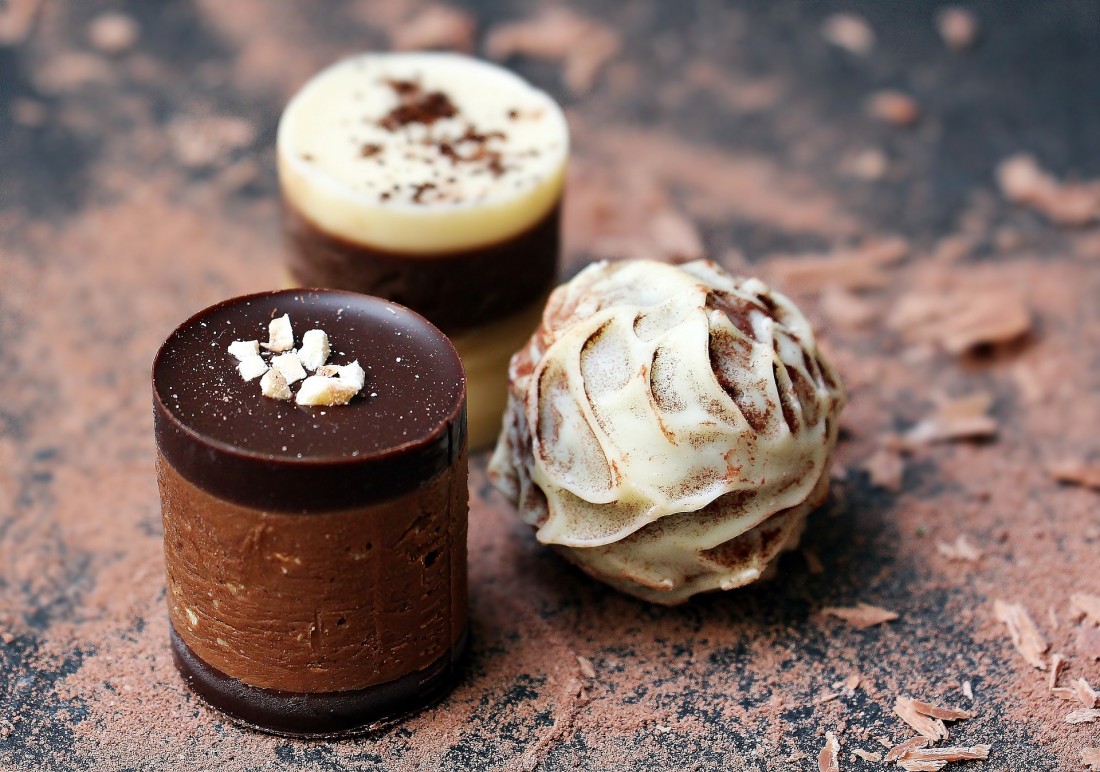 What: Chocolate making sessions led by artisan chocolatiers for ages four and over.

What: Music from Pixar classics including Toy Story, Monsters Inc, Coco, Cars, A Bug’s Life and more, performed by a live full orchestra. 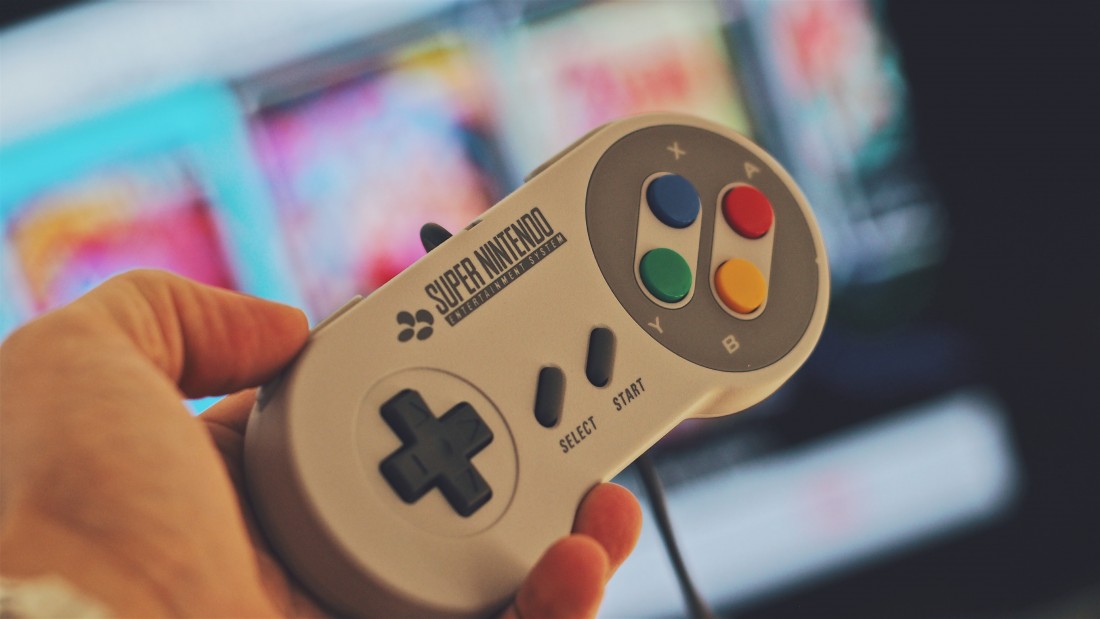 What: A gaming festival where visitors can try out the latest games or get nostalgic with the retro classics. 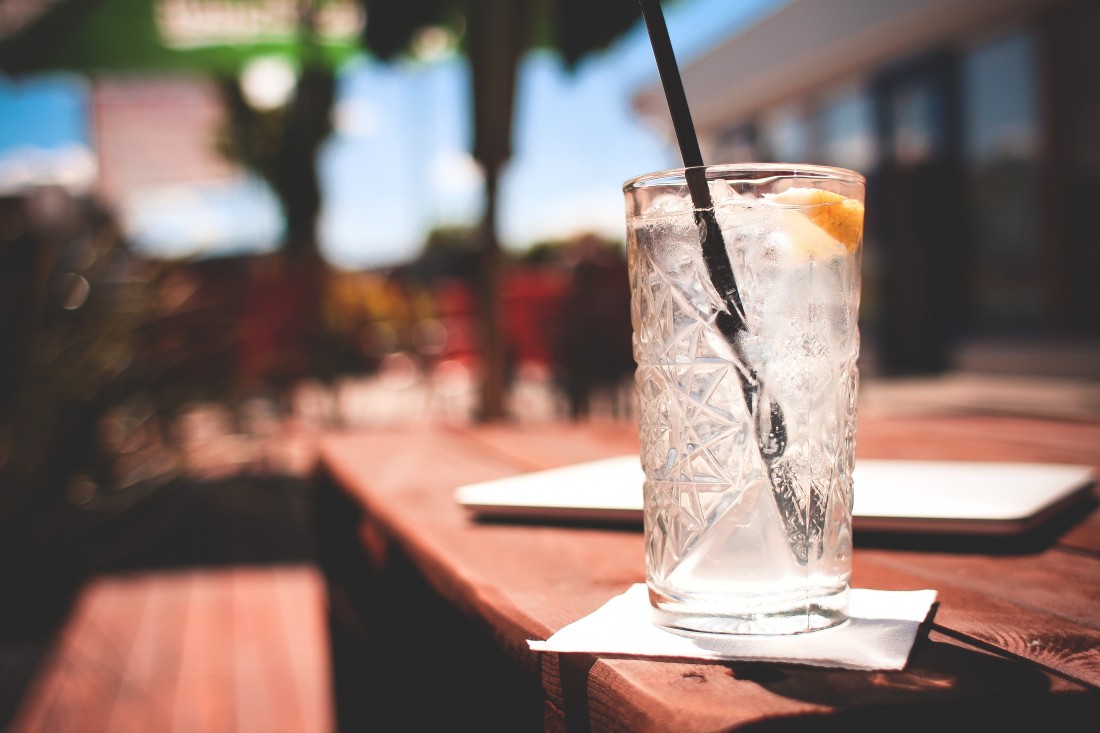 What: A 5k inflatable assault course, suitable for all ages!

View More
Search for a vehicle

We use cookies to help our site function correctly and to understand how it is used. By clicking "I understand", you agree to us doing so. You can find out more about cookies and how to manage them in our Cookie Policy.